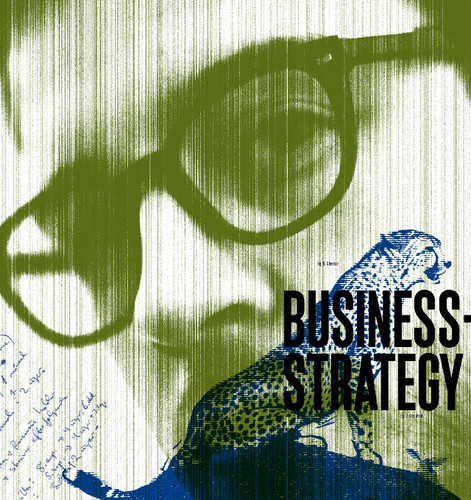 His work in film began as a child actor, and evolved into working on the production side of filmmaking as he grew older. His films have been presented at festivals all over the world, among others at the Cannes Film Festival, Berlinale Film Festival, Camerimage, CPH:DOX, Nordisk Panorama etc.and have been sold to television stations as well as streaming sites internationally. Jacob has an educational background consisting of an MBA from Copenhagen Business School, as well as being a member of the Danish Film Association, Super16 (2007–2010). In 2005, he co-established the film company Fourhands Film.