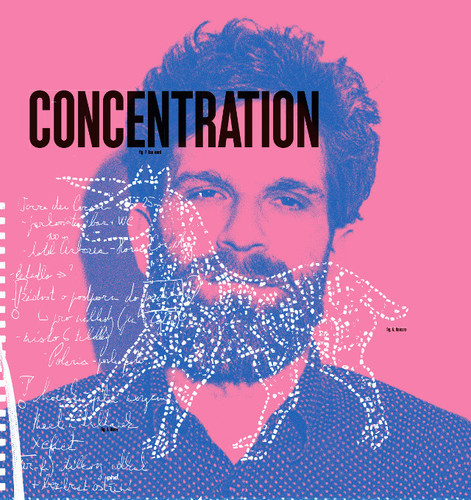 Jan Macola had worked for Barrandov Studios for more than six years before founding Mimesis Film in 2012. His debut as a producer, Petr Václav’s The Way Out, premiered as part of the ACID selection at the 2014 Cannes Film Festival. Since then, he produced Václav’s feature documentary Confession of the Vanished and his new feature We Are Never Alone that premiered at Berlinale Forum in 2016. Jan has also produced documentaries Normal Autistic Film by Miroslav Janek and Into the North by Natasha Dudinski.

Heaven (documentary) - directed by Tomáš Etzler, a feature documentary about an orphanage in China.

Skokan (fiction) - Skokan finished his stay in prison. He has nowhere to go. Overnight, he decides to leave everything in order to launch his singing career, and heads for the Cannes Film Festival.

Approach to Filmmaking: Let’s just do it!

Dream: Total mess. Landscape. Trees below. Somebody wanting me to do something. No, I am not going to do that. Breath.