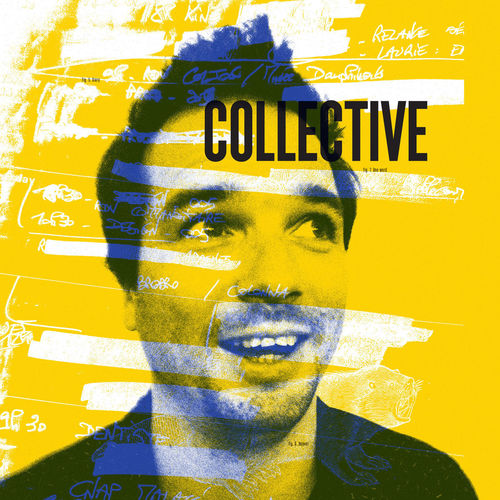 Jean-Baptiste studied political science and intended to become a journalist, but he finally chose freedom and precariousness with his first job with an independent film festival. He accumulated different work experience in the documentary field (sound engineer, radio documentarist, assistant director, etc.) before giving in to the temptation of creating a production company, La Soci.t. des Apaches. He is a Eurodoc graduate (2017), and teacher of audiovisual and digital media at Grenoble University.

Comme des héros (Like Heroes) - directed by Julien Malassigné, in production; producer. The saga of a former utopian restaurant in San Francisco. Planned premiere for 2020.

After Work - directed by Julia Pinget, in production; producer. An old factory becomes a trendy coworking place: where are the industry workers? Planned premiere for 2020.

The Police Estate (documentary) - In the reconstitution of a common city, student police officers learn law enforcement. They train in what looks like a film set, where their role plays turn into a police dystopia.

To the hiding place (documentary)

Combination of 2 colours: Blue and yellow

Object: All my books!

Dream: I know I’m a wild dreamer, but I don’t remember my dreams more than a few seconds.