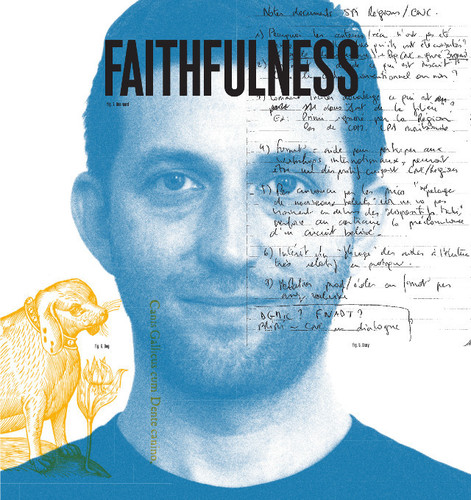 In 2010, he created Films de Force Majeure, a production company based in Marseille, which focuses mainly on author-driven documentaries and animated short films, with a special interest in international collaborations. Since then, he has produced 11 films such as Ramallah (FID 2013) and Uncanny Valley (Annecy 2015). His upcoming documentaries are Alina Skrzeszewska’s Game Girls and Flavie Pinatel’s Songs Next Door – both in post-production. He is an EAVE 2015 graduate.

The Dark and Bloody Ground (documentary) - by Thomas Jenkoe and Diane Sara Bouzgarrou is a feature documentary about an ultra-independent community living in Eastern Kentucky, USA.

The Factory (documentary) - by Judith Rueff is a documentary about a factory that has been taken control of by its employees.

Swamp (animation) - by Paul Wenninger is an animated web-series about a human-sized puppet exploring our postmodern European world, inhabited by connected lonely people.

Favourite Book: In Search of Lost Time by Marcel Proust

Object: A medium-sized Moleskine booklet with no lines

Dream: I’m on a street, holding a baby who is supposed to be dead. I am saying: “Well, I don’t know why the doctors said she’s dead, because she’s not”. My wife answers: “Next time she falls asleep, it’s gonna be forever.” And suddenly I realize the baby is dozing.