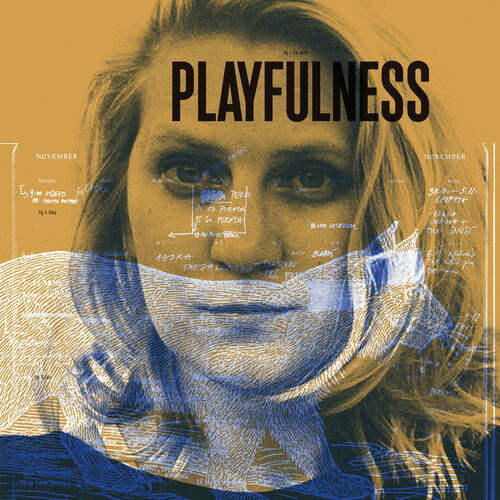 Jitka studied Film Studies at Charles University and production at FAMU, Prague. She also briefly studied comparative literature, which remains her passion. Jitka has worked for various Czech film festivals in the Industry or Program department. In 2013 she started her own production company called Frame Films, named after New Zealand poet Janet Frame. Within a few years two producers, Zuzana Kučerová and Hana Šilarová, joined the company. Together, the team continues work with several talents.

Love and Metamorphoses - directed by Yanira Yariv, 90 min, France/Italy; producer. A fresh look at Metamorphoses, the Latin poem by Ovid. An imaginative approach to the theme of gender identity in contemporary society.

Tahrir Liberation Square (documentary) - directed by Stefano Savona, 90 min, France/Italy; producer. A real-time chronicle of the two most exciting weeks in the history of modern Egypt as lived by their protagonists.

Favourite book: A Novel of Hero and Leander by Milorad Pavić

A motto: Do not repeat mistakes, don’t look for safe things and be honest to yourself.

Dream: I am in a maze and a car is following me. I’m trying to escape so I’m running but I feel very certain that I will manage. The dream ends with final credits.