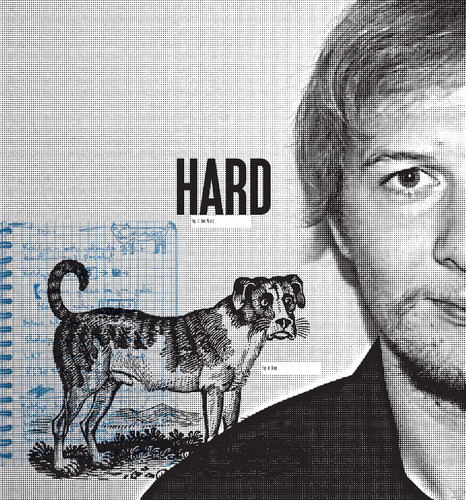 Born in 1988 in Alytus, Lithuania and graduated from Lithuanian Academy of Music and Theatre to study film management. During his university years he produced numerous short films, the most notable is Lernavan (2009), which was awarded many prizes, including Vilnius Film Shorts Best film prize, Kustendorf IFMF Press prize. Jonas Špokas continues his career in film industry, co-operating with both Lithuanian and international filmmakers such as Gabriele Salvatores and John Malkovich.

Face of the Sun (documentary) - a docu-poem, a story told only by faces of the Lithuanian people. It consists of one hundred faces – from a new born baby to a hundred-year-old man.

Untitled project (fiction) - a feature fiction film based on Armenia and Turkey relationship.

Favourite Song: I don’t have a favourite song, but if there need to be one, let it be this
one from old times