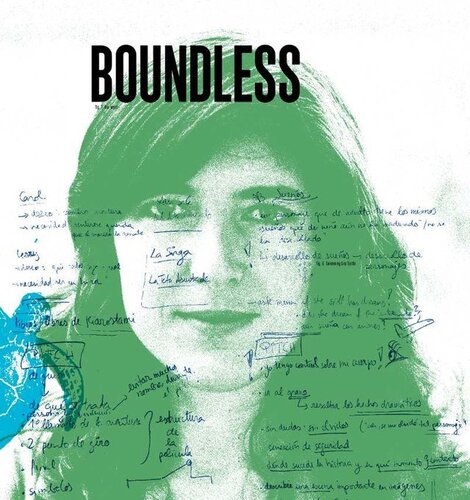 Born in 1983. Graduated in Cinema and Communication from the Freie Universität Berlin in 2007. Specialized in German post-war cinema, Italian neorealism and documentary film. Focuses on working on stories about human rights and social issues. "HOME - the country of illusion", written and directed by Josephine, was nominated for "Best Documentary Feature" (Colombian Film Prize Macondo Awards 2017). Has been teaching short film workshops in vulnerable communities, seminars for film production production at the Escuela Nacional de Cine Bogotá and Masterclasses at festivals. Jury member for different film grant prizes. Curator for the International Film Festival Cartagena.

Soy Cris de Tierra Bomba (documentary) - Cristian, an Afro-Colombian millennial from the Caribbean island of Tierra Bomba, must decide whether to continue acting or drop all his masks, and overcome his own fear to live his sexuality freely.

Memories Lost and Found (documentary) - The last years of the Colombian armed conflict catapult me ​​to my childhood memories and to another conflict that I have lived - the end of Apartheid.

Home - the country of illusion (documentary) - Conversations between mother and daughter are filled with universal meaning and become a revealing dialogue about migration, uprooting and the sense of belonging.

Approach to filmmaking: "Be patient. Take it easy!"

One word significant for your work: Boundless