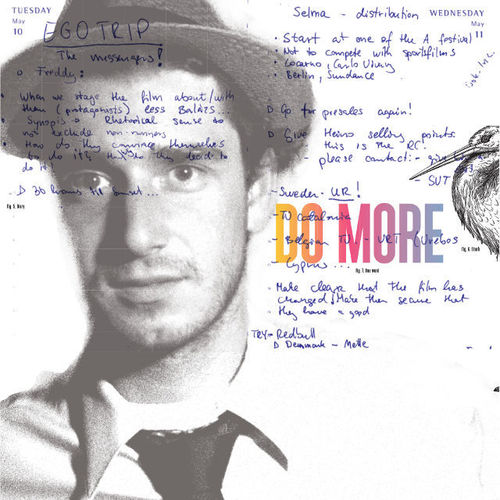 Józsa László studied Communications, Political Science and Anglo-Saxon Culture. He worked at Café Film as an agency producer on TV productions and commercials, short films and several documentaries. He has developed a documentary series on the new European mobility titled Leave/Stay. He is also involved in filming social projects and works with a number of NGOs. His first feature-length documentary as a producer ULTRA was co-produced by HBO Europe and premiered at Visions Du Réel.

Egyéletes kaland/The One that Got Away (documentary) - directzed by Sam Lawlor and Lindsay Pollock, documentary, 70 min, Hungary/United Kingdom, 2011; production manager.

Favourite song: R.E.M.: It's The End Of The World

Animal: A stork or some other kind of bird

Approach to Filmmaking: “You can‘t just turn on creativity like a faucet. You have to be in the right mood.“ - Bill Watterson

One Word: Do more.

Combination of 2 Colours: Grey with colours

Dream: I am running on the face of the Earth. All of a sudden, little holes appear in the ground. The holes are very deep. I keep running, but the holes get bigger until I fall into one of them. I end up flying, as the holes have no bottom.