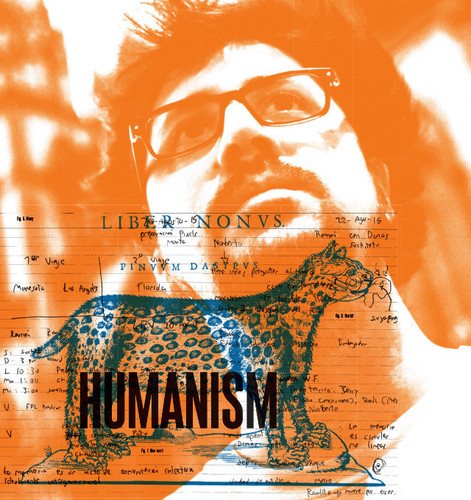 Julio López is a Mexican-Salvadoran documentary filmmaker. He started his career as a director and producer in 2008 in El Salvador and currently lives in Mexico City. His films have portrayed social issues in all countries of Central America, Mexico and the Dominican Republic, and have been screened at festivals such as the HotDocs, Locarno IFF, Visions du Réel, DocsBarcelona, Jihlava IDFF, Ambulante or DocsDF, among others. His production companies are Kino Glaz (El Salvador) and Cine Murciélago (Mexico).

The Battle of the Volcano (documentary) - directed by Julio López Fernández, a documentary about memory and reconciliation of a group of veterans of the Salvadoran civil war (1980–92) that were former enemies; director

Comandos - directed by Marcela Zamora, El Salvador, an intimate portrait of a group of Salvadoran paramedics working in one of the most violent countries in the world; producer

Approach to Filmmaking: “As everyone knows, a documentary film is a source of artistic creation. But above all it represents the critical conscience of society; the geographic, ecological, social, scientific, artistic, political and historical analysis of a society. A country without documentary films is like a family without a family photo album”. Patricio Guzmán

Combination of 2 Colours: Blue and Orange

Dream: Floating in the sky, I found my 20 years older myself. We talk about rural songs and we sing a couple of them. A choir of million voices joins us. I wake up close to my family.