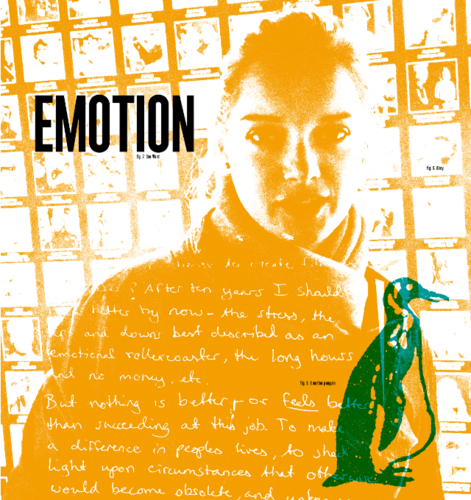 Karen is a 30-year-old female currently residing in Oslo, where she works as a freelance producer, coordinator and screenwriter. After high school, she moved to Boston where she studied Screenwriting and Producing at Emerson College. There she produced many films, both dramas and documentaries. After graduating in 2008, she left for Los Angeles where she worked in the film industry for three years and on several large productions. She returned to Norway in 2011 and continued her career in TV drama.

Reversing the Mississippi - directed by Ian Midgley. “If one person can make a difference, can two people change the world?” A curious young filmmaker hits the road searching the fringes of society for answers to world problems.

All for Beffen - directed by Anne Magnussen, associate producer. It is a story of an estranged daughter who inherits her father’s ferry Beffen – a classic part of Bergen cultural identity.

Approach to Filmmaking: Be fearless, but respectful. Examine your characters closely and look for hidden treasure.

Object: My first edition copy of The Catcher in the Rye

Dream: Floating underneath the ocean, the sunbeams still spread warmth through the arctic cold. A whale with large human arms carries me through sparkling seaweed made of gold.