This site uses cookies to help us provide our services, personalize advertisements and analyze web traffic. By using this website, you consent to the use of cookies.
More info
home . EP database . Karim Aitouna
back 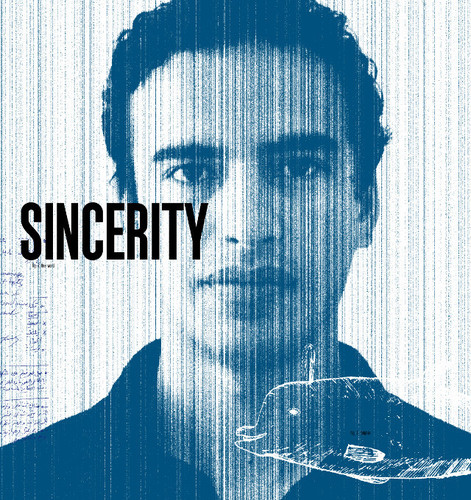 Born in Morocco, Karim Aitouna graduated in Law, Film Studies and Art Management. In 2009, he founded hautlesmains productions with Thomas Micoulet. He produced TV series, documentaries and feature films. He is a member of Eurodoc and the Cannes Producers Network. He has participated in several important markets and training programs such as Produire Au Sud, Zaghreb Dox Pro Reality check and New Cinema Network. In 2013, A Place under the Sun, his new documentary, won the Robert Bosch Stitfung coproduction prize.

Favourite Book: One Thousand and One Nights