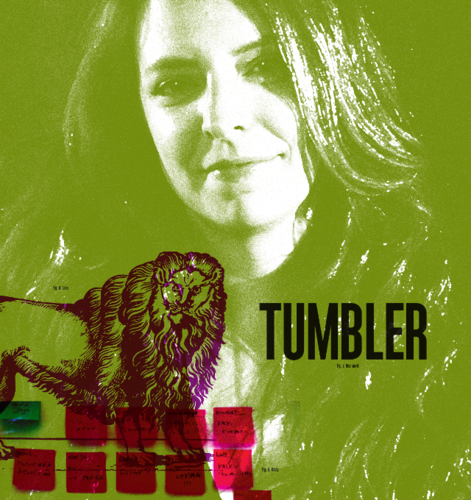 Karin C. Berger is a producer of Golden Girls Film, before that, since 1998, she has worked for companies as Coop 99, Witcraft Szenario, Lisa Film and Allegro Film in the production department as a production manager, unit manager and postproduction supervisor for feature films.
She studied Film & TV Production at the University for Music and Performance Art in Vienna. During her studies, she produced several successful short films.

People of Good Will (documentary) - directed by Susanne Brandstätter, documentary, 90 min, in development

The Dark Ship (fiction) - based on the novel of Sherko Fatah, written and directed by Andreas Pichler

Approach to Filmmaking: Good movies you can do only with good friends. (Federico Fellini)

Dream: I can stop time, so I can finally catch up with all my work and have a great relaxing holiday for more than one week. I am coming back totally recovered and full of positive energy and vibes.