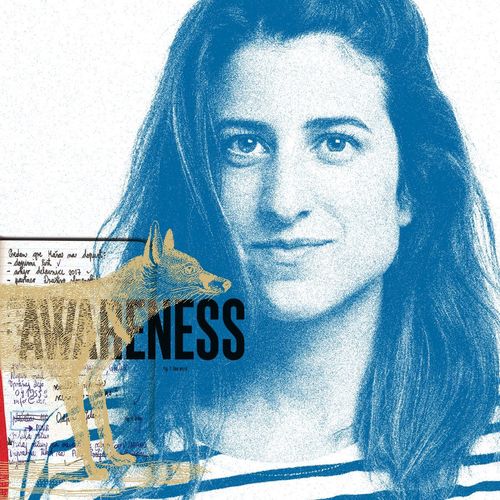 Katja Lenarčič started working as a world sales agent in the Berlin-based company m-appeal in 2012. In 2015, she moved back to Ljubljana and joined the young production company EnaBanda, where she started working as a producer on documentary and short films. Katja has also participated in numerous workshops, such as MIDPOINT, BDC Discoveries, Locarno Industry Academy, etc. Since 2016 she's been a project manager of scriptwriting workshop for short films “Short scene”.

Everything That's Wrong With You (fiction) - directed by Urša Menart, 90 min, in development - producer

Favourite song: This Is How We Walk On The Moon – Arthur Russell

A motto/ quotation defining your approach to filmmaking: “You get what you settle for.” – Thelma & Louise

Dream: It's a fresh summer morning. I'm tripping around with Julian, Dick, Anne and Georgina. Jo and the dog are also there. We stop in the meadow to have a picnic. Anne brought ham sandwiches, hard boiled eggs and ginger bear. I brought cake. After we finish, we pack leftovers in our backpacks, sit on bicycles and leave. We have longer ways to go.