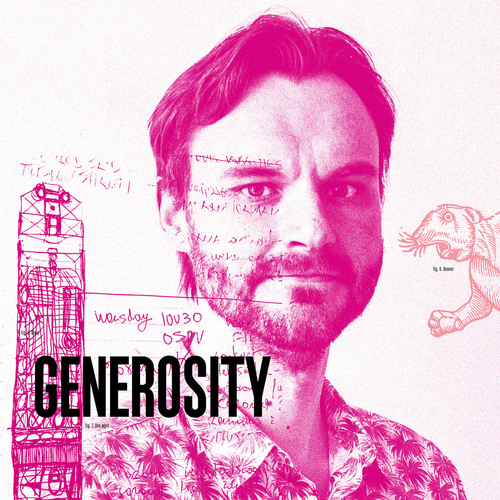 Kristian’s first success was Belching, an improvised play filmed in one shot and screened live, archived by the City Museum of Ghent (S.M.A.K.). He studied Stella Adler technique in Los Angeles and worked as a freelance producer, awarded the Cannes Lions Award by Coca-Cola for helping launch their biggest marketing stunt with names on bottles. Through his NGO, PORT ACTIF, Kristian helped exhibit video artists from Flanders at venues from Berlin to Hong Kong and beyond.

Slave Island (documentary) - Directed by Jeremy Kewuan and Jimmy Hendrickx; co-writer and producer. A documentary that deals with the delicate topic of present-day slave trade between families. Premiere planned for 2023.

Favourite book: Conquest of the Useless by Werner Herzog

A motto: We live in the most challenging times for mankind but the most comfortable for the individual.

Dream: A wizard strolling past oak trees through the leaves in fall, tossing magic cards out of his pocket.