This site uses cookies to help us provide our services, personalize advertisements and analyze web traffic. By using this website, you consent to the use of cookies.
More info
home . EP database . Kristof Bilsen
back 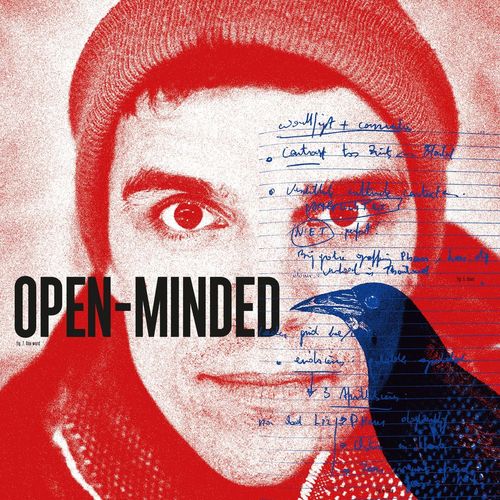 Kristof did his Masters in Documentary Direction at the National Film and Television School (UK). As a director/producer, he regularly teaches and gives workshops on documentary research, storytelling and production. He also started WoodsDoc, a community documentary cinema based in Antwerp. He is an IDFA Academy and EURODOC graduate. Elephant’s dream, a feature documentary he directed and coproduced, screened at festivals worldwide and received various awards. It is available on Netflix.

MOTHER (documentary) - In a village in Thailand, Pomm takes care of Europeans with Alzheimer’s. Separated from her children, she helps Elisabeth during the final stages of her life, as a new patient arrives from Switzerland

Elephant’s Dream (documentary) - Elephant's Dream is a portrait about three State-owned institutions and their workers in DR Congo, providing insight into their daily lives and survival in the third largest city of Africa, Kinshasa.

Parallel Lives (documentary) - How do you grieve when you are in your late twenties? directed by Kristof Bilsen, 34 min, United Kingdom/Belgium, 2010; director/producer.

A motto/ quotation defining your approach to filmmaking: “An absolute can only be given in an intuition, while all the rest has to do with analysis.” (Henri Bergson)

Object: A piece of lava stone from Goma (DR Congo)

Dream: I have lost my mobile phone, which flew away like a helium balloon while I was trying to get my garden seat down from the air. Basically everything around me was floating up into the sky. Weirdly, I was the only one still attached to the Earth.