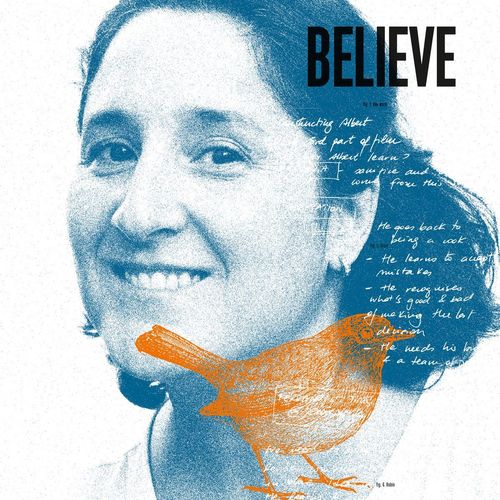 With a degree in journalism, Laura moved from entertainment TV to documentary with production company JWP, where she produced Life from others for TVC. With Andoliado Producciones, she worked on La Casa and gained MEDIA support for Yorgos. She founded Trueday Films in 2013. Constructing Albert (2017) which premiered at San Sebastian, Palm Springs, SXSW and Hot Docs amongst other great festivals and is being distributed internationally has been her directorial debut.

Letters Through the Wall - A new take on the longlasting conflict between Palestine and Israel through the life of a Gazan writer exiled in Barcelona and his friendship with an Israeli poet who helped him escape. Premiere 2020.

The Treasure Fleet - A historical and entertaining look at the Spanish Treasure Fleet, the naval system Spain set up to protect their American treasures from pirates in the 16th and 17th centuries.

Life from Others - directed by Justin Webster, 56 min, Spain, 2012; producer and researcher. A story about the transplant system shot in Spain, Iran and Germany and where we lived strong moments of life and death.

Constructing Albert (documentary) - directed by Laura Collado and Jim Loomis, 82 min, Spain/Estonia, 2017; co-director, producer and executive producer. An exploration on the personal story of a top creative chef, 5 years in the making.

Animal: Robin. I am captivated by birds – can you imagine what it would be like to be able to fly?

A motto/ quotation defining your approach to filmmaking: Learn from your mistakes.

Dream: I am being chased. Suddenly, I arrive at a river. I find a row boat, jump in it and start going down the river. When I think I have lost whoever is following me, I see to my horror they are also head down the river, still following me.