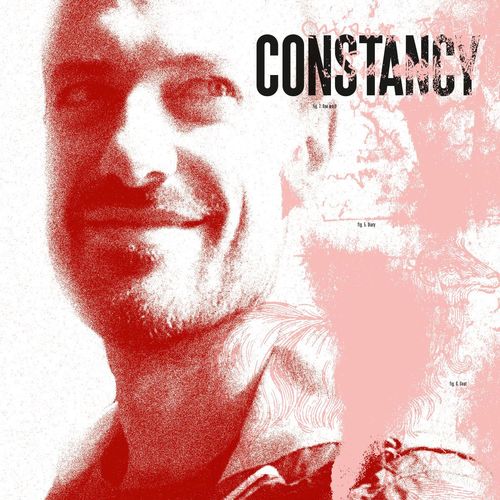 Lorenzo Cioffi studied the History of Cinema at the University of Rome then began a career as a documentary filmmaker. In 2012 he founded his own company, Ladoc. He mainly focuses on documentaries and is interested in peculiar, surprising viewpoints conscious of the special power of narrative as a means for revealing the person. Ladoc productions have been screened and aired throughout Europe. Lorenzo attended the EURODOC Programme in 2016 and was selected at Berlinale Talents in 2017.

There Was and There Wasn’t (documentary) - directed by Andrea Capranico, Canada/Italy, in co-production with Ripley Point Pictures, end of development. A documentary about a man looking for his father.

A motto/ quotation defining your approach to filmmaking: I don't like mottos

Combination of 2 colours: Crimson and amaranth