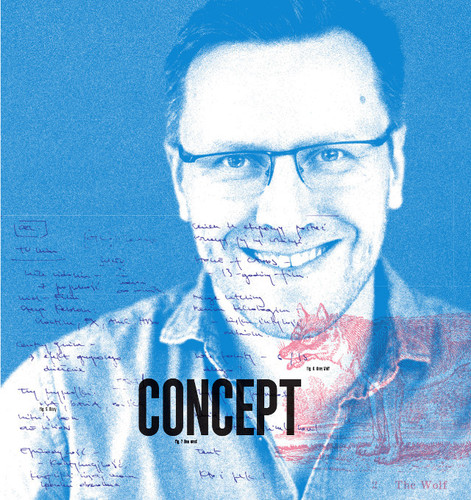 Maciej is a creative producer with a story-editing background. A graduate of the Wajda School, he works as a producer for Telemark where he develops ideas for creative documentaries, premium TV series and innovative feature forms. He is currently producing two documentaries. Over the Limit by Marta Prus and The Wind by Michał Bielawski and is a writer-producer of the second season of The Pact, an HBO Europe feature TV series, in post-production.

The Wind (documentary) - documentary thriller directed by Michał Bielawski. There is a unique place where emotions explode several times a year and the life of community is changed forever.

Over the Limit (documentary) - directed by Marta Prus. What can you sacrifice to fulfil your dream? Russian rhythmic gymnast on her way to gold in Rio 2016. A coming-of-age story combined with the epic scale of events.

Approach to Filmmaking: “A film is – or should be – more like music than like fiction. It should be a progression of moods and feelings. The theme, what’s behind the emotion, the meaning, all that comes later.” Stanley Kubrick

Dream: Night. Full moon. An empty field of stubble. A dog barks.  There’s a row of houses in the distance. I walk towards them. It takes a long while. Finally, I start to run. Faster and faster. Suddenly, I fall into a deep hole. Cut. Day. I’m sitting on a crowded pavement of a big city. I stand up and walk on, passing pedestrians. I start to run, speeding up... Suddenly, I fall into a deep hole. Cut. Night. I’m lying on a sea beach. I stand up and shake the sand off my clothes. I start to run...