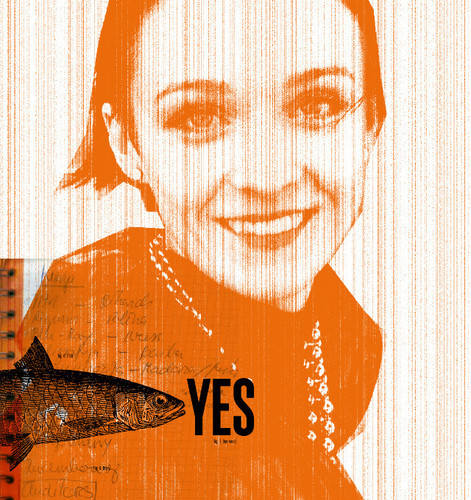 When she was fifteen she left home to study at an art school. Later she received BA in Philosophy from University of Latvia. She has produced several fiction and documentary shorts, two award-winning feature films and a feature documentary that earned an IDFA nomination. In 2006 she started filmmaking as an actress and became one of producers in film Monotony. She is producing director driven films and working on scripts and the creative side of projects.

24hr Sunshine (fiction) - received Media Programme financing for development. It is a character driven film about a business man who wants to change his life and after selling this company decides to join a tourist group.

Bengal Rain (fiction) - a comedy/drama about two European guys who go to India that for them looks like a modern Eldorado. They set up a fake film production, counting on tsunami that will destroy the set.

Family Instinct (documentary) - directed by Andris Gauja, documentary, 58 mins, Latvia, 2010 – Producer. Awarded the main prize at Silverdocs and Silver Eye prize 2010 and was selected for the Los Angeles Film Festival and many more