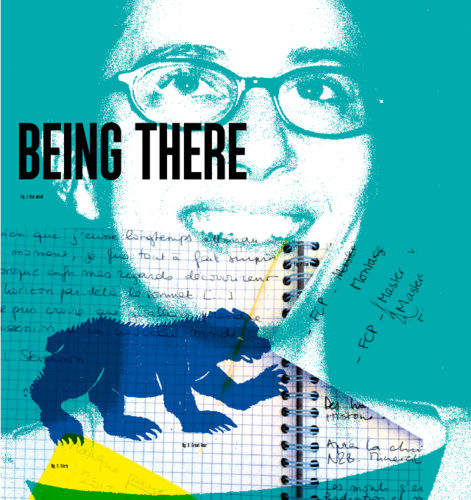 After various experiences at festivals, in France and elsewhere, Madeline Robert dedicates her career to documentary films and settles in Lussas in 2008, within the Documentary Village. In 2011, she co-founds the production company Les Films de la caravane, where she currently works. In 2012, she also takes part in setting up the Doc Corner, a space dedicated to documentary films within the Cannes Festival Film Market. Since 2014, she has been working for the programme section of Vision du Réel (Nyon, Suisse).

They Tell Me the North - directed by Céline Carridroit, 39 min, France, 2012; producer

A Place in The Sun (documentary) - directed by Julia Pinget, feature length, France

One Word: Being There

Dream: I am in a tree and when I want to climb down, I cannot. The grass is so far, I am so high. Finally, when I fall, I find that I am able to walk in the air and slowly I can go down on earth.