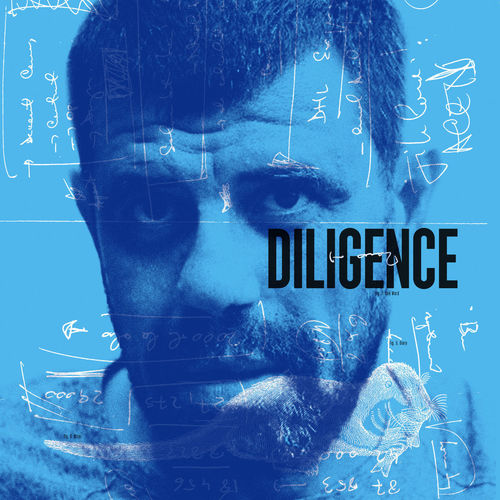 Marcian is a producer based in Bucharest, Romania. He has an engineering, business and project management background. He started his career as producer with the Strada Film production company in 2008, where he produced fiction and documentary features. In 2016 he took over Axel Film Echipamente, a film production and equipment rental company in order to produce daring independent projects with directors such as Ioana Grigore, Monica Stan, Bogdan Mustaţă, Alexander Padei and Adi Voicu.

Baby in the Woods (documentary) - directed by Ioana Grigore, currently shooting and seeking financing; producer. This film is about an 82-year-old hero who dedicated his life to saving the world’s avant-garde jazz music in the 1980s.

On an Almost Comic Level, Unimaginable - directed by Alexandru Badea, currently seeking financing; producer. A story about the life and creative work of a couple of musicians who hugely influenced the Spectralism current in contemporary musi

A motto: “Individualism is a formidable lie.” René Girard

Combination of 2 colours: Blue and white

Dream: In the front of our block of flats (Ceaușescu era), at each of the entrances is a steel painted frame where you beat you rugs. My mother is beating one rug while another 2 rugs are waiting. A hippo is hunting me (a child of about 4 or 5) around this place, and sometimes I am inside his big mouth and it’s getting dark. Sometimes I can still run again, and he is hunting me close. While still beating the rug, my mother is telling me I am safe; the hippo will not hurt me.