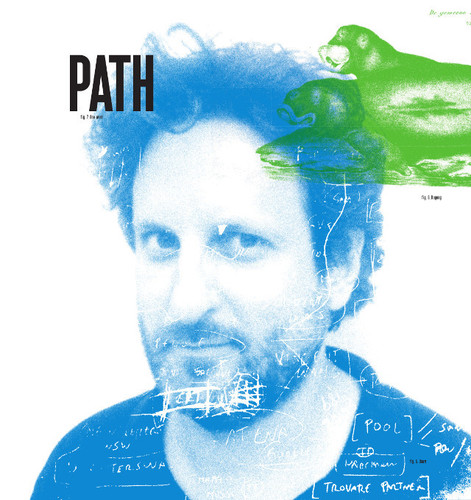 Marco Alessi began his career in 1998 directing and producing aStromboli, a docufiction selected for the Concorso Cineasti del presente at the Locarno Film Festival. He later produced and directed clips for Virgin and WEA’s. Since 2001, Marco has also been working as a freelance writer/producer for major TV production companies. In 2001, he started to produce documentaries by himself and in 2010, he founded Dugong Films, a company focused on the blurred line between documentary and fiction.

Samouni Road (animation / documentary) - directed by Stefano Savona, 90 min, France/Italy, in production; producer. The Samouni family has always lived on the outskirts of Gaza. In 2009 a "war error" occured.

God Is All There Is - directed by Andrea Cacciam, Italy/France/Switzerland, in production; producer. On the banks of the river Ticino, the suspended stories of five characters intertwine without ever meeting.

Love and Metamorphoses - directed by Yanira Yariv, 90 min, France/Italy, 2014; producer. A fresh look at Metamorphoses, the Latin poem by Ovid. An imaginative approach to the theme of gender identity in contemporary society.

Tahrir Liberation Square - directed by Stefano Savona, 90 min, France/Italy, 2011; producer. A real-time chronicle of the two most exciting weeks in the history of modern Egypt as lived by their protagonists.

Approach to Filmmaking: Work together, look beyond

Combination of 2 Colours: Blue and Green

Dream: The sea, a cliff, the wind, a house, a bicycle.