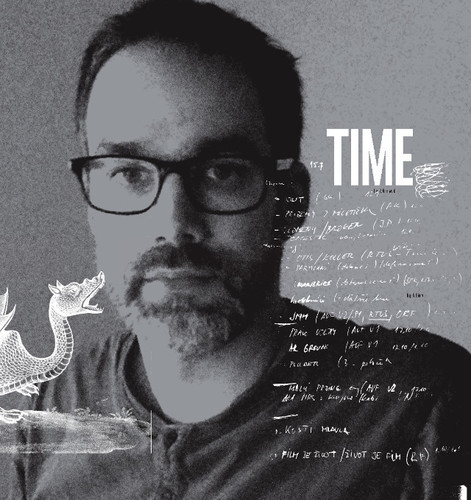 After finishing his studies at City University, Marek continued studying documentary filmmaking at the Academy of Performing Arts in Bratislava. Co-owner and producer at sentimentalfilm and UN FILM films production companies, focusing mainly on feature films, creative documentaries and commercials. In recent years, he produced and co-produced various feature films with domestic and international success, both for television and theatrical release. Since 2015, Marek has been a member of the EFA.

Life Is a Movie / Movie Is a Life (documentary) - directed by Roman Fabián. Personal story of three generations of the director’s family including himself

Swanbride - directed by Miro Remo. The film is telling a story about a 30-year-old musician, who followed his dream, but went completely off the track, and slowly lost everything, including himself

Favourite song: Faith No More: I Started a Joke

Favourite Book: The God of Small Things by Arundhati Roy

Approach to Filmmaking: Your only limit is your imagination.

Combination of 2 Colours: Black and White