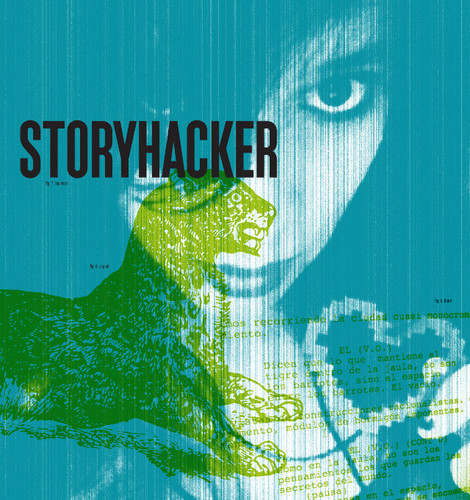 María Laura is a Transmedia Storyteller with a background that could only exist in a paradigm of convergence culture. Image & Sound Designer, screenwriter, 3D animator, Creative producer and all around culture-hacker. She has worked in creative documentaries, animated series, transmedia universes and impossible projects. She has been selected for many film programs around the world (BTC, NATPE, TransmediaNext) and is now working on a collaborative manifesto to hack the world of fillm. #hackcinema

In the Clouds - short film by Marcelo Mitnik. Producer.

Surfing Favela (documentary) - 2005, Writer / Producer. One of the winning Documentaries of The Fuel experiment by FuelTv/Fox and broadcasted all over the world through NATGEO.

Favourite Book: Jorge Luis Borges: The Aleph and other Stories