This site uses cookies to help us provide our services, personalize advertisements and analyze web traffic. By using this website, you consent to the use of cookies.
More info
home . EP database . Marina Gumzi
back 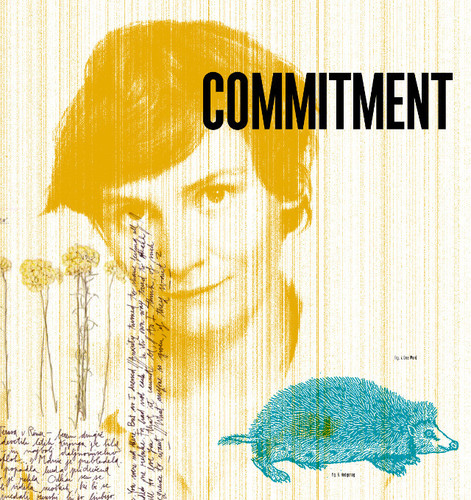 After studying dramaturgy in Ljubljana and Berlin, she worked as a freelance Theatre and Film dramaturge. In 2011, after she had completed her postgraduate programme at Atelier Ludwigsburg – Paris for Young European Film Producers she took over Nosorogi, Ljubljanabased independent production company to produce films of emerging filmmakers. In the same year, she was appointed the head manager for film within Maribor 2012 – European Capital of Culture. Lives between Maribor and Berlin.

Playing Men (documentary) - a creative documentary by the emerging author Matjaž Ivanišin. The film will follow an ancient finger game of morra and its social context across the Mediterranean region.

The Road (documentary) - a low-budget travelogue by the documentary director Darko Sinko.

Stories from the Chestnuts Woods (fiction) - debut feature by Gregor Božič. Shot in a remote area between Slovenia and Italy. Received research grant from Robert Bosch Stiftung and applied for support by the Slovenian Film Centre.