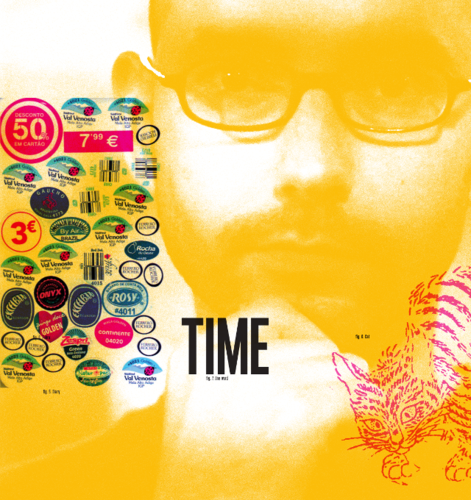 Mário Gajo de Carvalho has four university diplomas in Arts and Cinema. As a director, his best-known film is The Millionaires, which premiered and awarded at IndieLisboa, 2011; the film has toured 24 countries. His last film The Place that Remains had the world premiere as part of the 10th Berlin Directors Lounge, Contemporary Art and Media, 2014, and was screened at 10 film festivals. His latest film production Rehearsals had the world premiere at 55th Krakow Film Festival in 2015.

Where My Friend Made a Painting - directed by Pedro Florêncio, 5 min, Portugal, 2014; producer

Dream: I was naked, alone. In a desert, hot. From somewhere, I heard music that sounded somehow familiar, but I couldn’t name it, although I tried. My clothes were on the ground. I started to dress myself and I noticed I was in a shadow. I drank some water and started enjoying the moment.