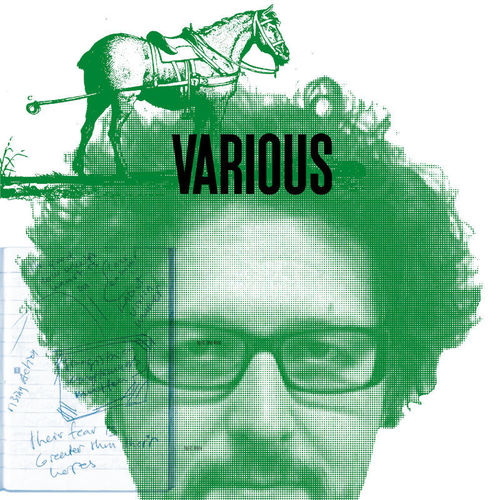 Born in 1976, BA from Aalto University’s Film Department in 2006. One of Finland’s most experienced ADs and production managers in both feature fiction and documentary films. Mark is a founding associate of Bufo Ltd. Founded in Helsinki in 2007, Bufo has produced a number of fiction and documentary films of which many have received international recognition. The ambitious and thrill seeking company concentrates on plot-driven and meaningful stories that can also entertain big audiences.