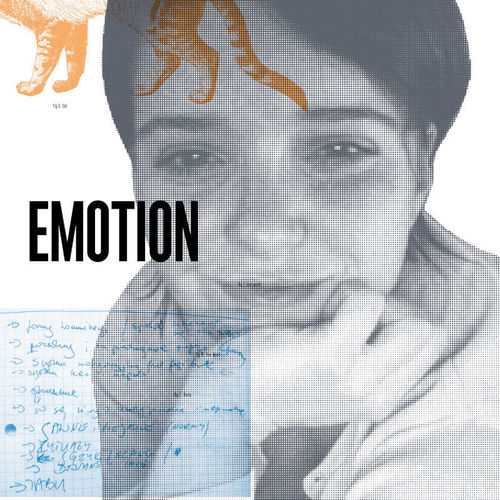 Graduated in Film and TV Production from the Silesian University, and Coaching studies on Warsaw School of Social Sience. From 2006 to 2009 worked for Production Department at the Wajda Studio, between 2010/2011 at Otter Films Anna Wydra. Production manager of many documentary and fiction films that have been screened and awarded at various Polish and international film festivals. In 2011 established her own company Endorfina Studio. Company offers also research and development services.

Favourite Book: Milan Kundera / The Unbearable Lightness of Being