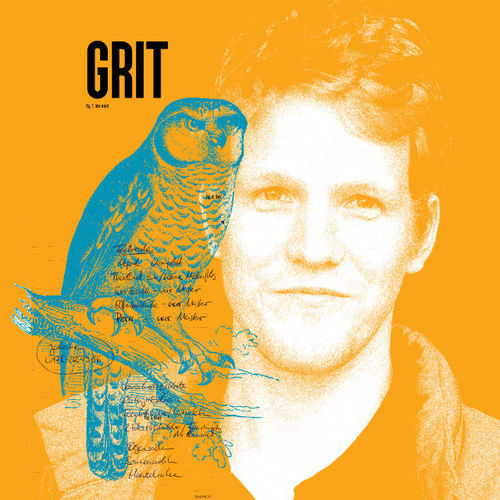 Max Milhahn studied film production at the Baden-Wuerttemberg Film Academy and the dffb in Berlin and took part in the summer course Producing for Film and Television at NYU. Since 2009, he has been working as a producer and production manager for Telekult film productions in Berlin, where he has been responsible for more than 50 documentaries for German public television, in particular ARTE. In 2010 he took part in the Documentary Campus Masterschool and in 2011 in the Crossing Borders Program.

Favourite song: The Pixies: Where Is My Mind

Approach to Filmmaking: “So that I may perceive whatever holds / The world together in its inmost folds.“ Faust by Johann Wolfgang von Goethe

Combination of 2 Colours: Blue and Orange

Dream: I tend not to be able to remember my dreams at all and if then only in parts. Usually, I am together with a bizarre group of people from my past and present, in a constellation that is hard to comprehend. Location and situation are usually odd, bizarre and I cannot associate them with my current life situation. In the end, we usually end up in a life-threatening situation, and I am able to save myself, and at least some of the others. This is usually when I wake up. I then try to continue the dream while dozing, but sadly I only succeed rarely.