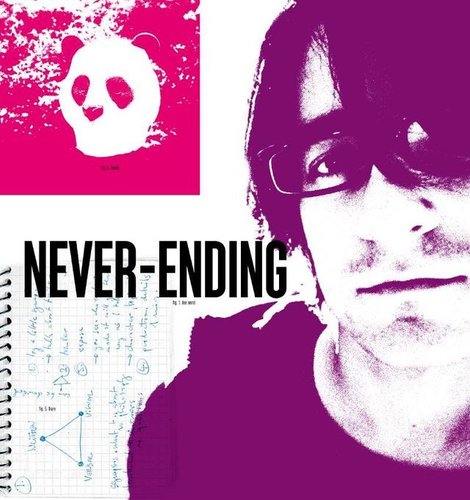 Michael Kaboš set out on his way to film industry in his early childhood when he started to steal 35mm dailies from an editing room to make his first found-and-stolen-footage experimental films. His dedication to film led him straight to documentary directing studies at VSMU in Bratislava. After graduation he studied cinematography at FAMU in Prague continued by the Ex Oriente development workshop. Kaboš is currently working as both a cinematographer and producer. His recently produced documentary is the most successful documentary in Slovakia.

Favourite song: Fever Ray: When I Grow up

One word significant for your work: Never-ending