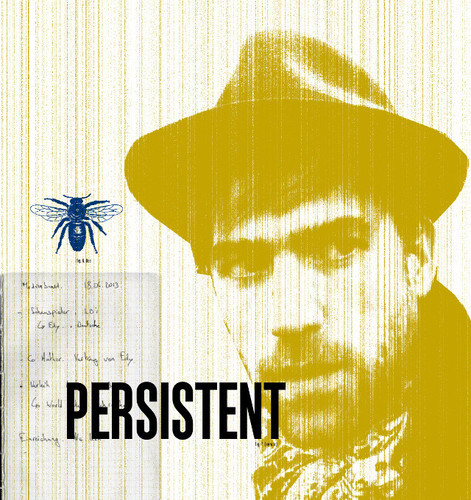 Co-founded the production company Mengamuk Films where he works as a producer and managing director. Mengamuk Films produces feature films, documentaries and artistic projects which tread new paths in form and content. These works challenge conventional methods of film production just as much as they cross the lines between various cinematographic and artistic forms of aesthetic expression. In addition, Michel has founded the super 8 & 16mm collective LaborBerlin e.V. He has collaborated with several art institutions around the world and worked as a DOP on numerous films.

Inside the Sandwich Hotel (documentary / fiction) - by Georg Tiller. A film noire-style fiction set in a social housing complex in Sweden that is crossing borders between documentary and fiction. Supported by BMUKK

Sieniawka - directed by Marcin Malasczcak, 126 mins, 2013, premiered at the 63rd Berlinale and won the first film prize at FID Marseille.

My Love Awaits Me - by the Sea directed by Mais Darwazah, 79 mins, 2013, premiered at the Toronto International Film Festival.