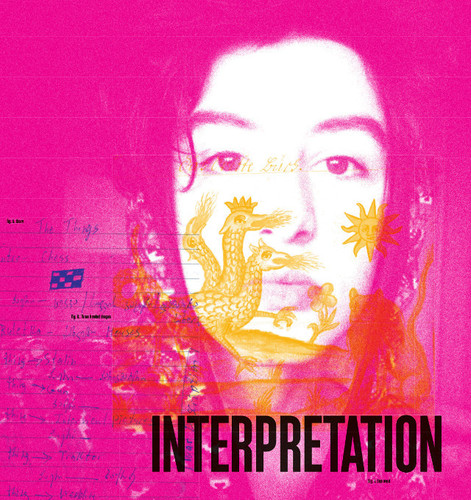 A former pianist and a journalism graduate, Natia worked as a freelance author, reviewer and a web reporter for analytical and cultural magazines in Georgia before she moved into documentary filmmaking. Since 2012 she's been a chairwoman and a producer of the Tbilisi-based documentary film production company CineMark. What excites her most in the documentary field is working with filmmakers who create exceptional interpretation of reality.

The Things (documentary) - a feature-length documentary about the only and the last things that internally displaced Georgian people from Russo-Georgian War of 2008 took with them while leaving South Ossetian villages. Dire

Favourite song: Tuxedomoon: In a Manner of Speaking

Combination of 2 Colours: Purple and Yellow

Dream: Thrilling sensation caused by falling from height that ends just in the moment of hitting the ground/object.