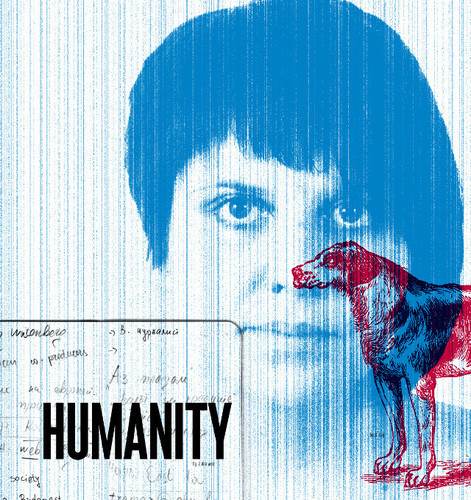 As a secondary school student, she dedicated three years to the Bulgarian Youth Red Cross and gained vast experience in working with minorities and social institutions. In 2010, she completed Film Directing at New Bulgarian University. At the same time, she was a member of NISI MASA – European Network of Young Cinema. Since 2009, she has been working as a second assistant-director in various feature productions. She is an organizer of film challenges in CineMafia. She has worked several years at the Guest service department at the Sofia IFF. She undertook training and fulfilment as a producer of documentary films, and believes that producers are the “social glue” capable of transforming people into community.

Untitled project (documentary) - focuses on the search for identity by adopted children. My father was a lawyer. With his support more than a hundred Bulgarian children of Roma origin were adopted between 1994 and 2004.