This site uses cookies to help us provide our services, personalize advertisements and analyze web traffic. By using this website, you consent to the use of cookies.
More info
home . EP database . Patricia D’Intino
back 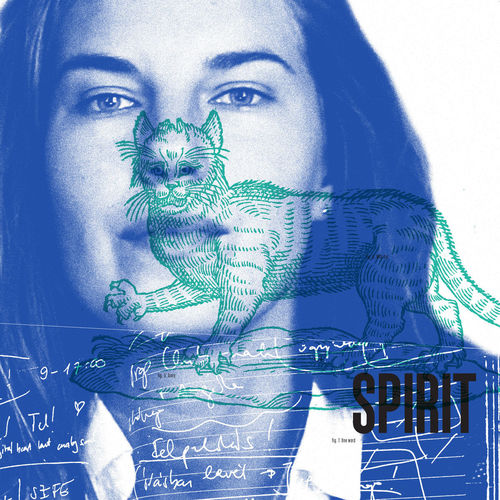 Patricia is a producer involved mainly in feature film co-productions, animations and documentaries. She started off working at Pioneer Stillking on international service productions. Since then she founded her company Good Kids, which supports up and coming directors and writers. Her collaborations have circuited in several international festivals such as IDFA, CPH:DOX, KVIF, ZFF, SFF, Taiwan Dox, Hot Docs, DOK Leipzig. She line produced the short film A Siege, awarded a student Oscar by the Academy in 2018 and a YDA Gold screen award during the Cannes Lions Festival, 2019.

Your Life Without Me (documentary) - directed by Anna Rubi, in production; producer. Feature-length documentary with The Hungarian Civil Liberties Union.

The Last Day of the Empire - directed by Anna Rubi, Hungary, 2017; co-producer.

Favourite song: America – A Horse With No Name

Favourite book: The Desert of Love by François Charles Mauriac

A motto: “Opening a can of sardines can be an art.” Charles Bukowski

Dream: Being close to the sea and being absolutely free.