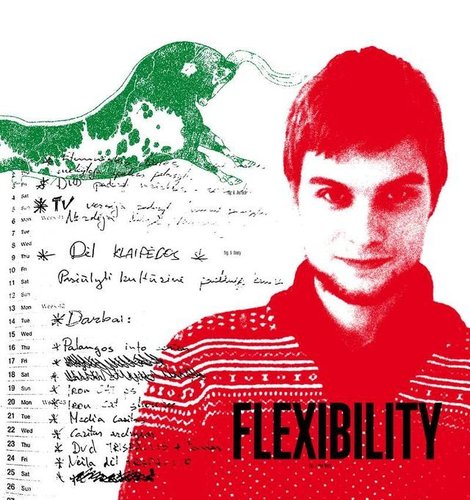 He started film management studies at the Lithuanian Music and Theatre Academy, later successfully extended his studies in the film production programme at the University for Creative Arts, UK. After graduation, Juočeris started working in Lithuanian production house Cyclopes as a producer/project manager. After some time Juočeris decided to start working as a freelancer and in his own established company PI. Ironcat. Now, he mainly develops documentary, feature film and cultural projects of a historic, educational, and artistic value. His films won several awards in Lithuania.

Caritas Et Amor (documentary) - the story of a priest, missionary, talented doctor, military captain, and a jungle god Ferdinand Bendoraitis, who created a world of his own in the heart of the Amazon.

Approach to filmmaking: "All depends on the angle you look at it."

One word significant for your work: Flexibility