This site uses cookies to help us provide our services, personalize advertisements and analyze web traffic. By using this website, you consent to the use of cookies.
More info
home . EP database . Pavla Kubečková
back 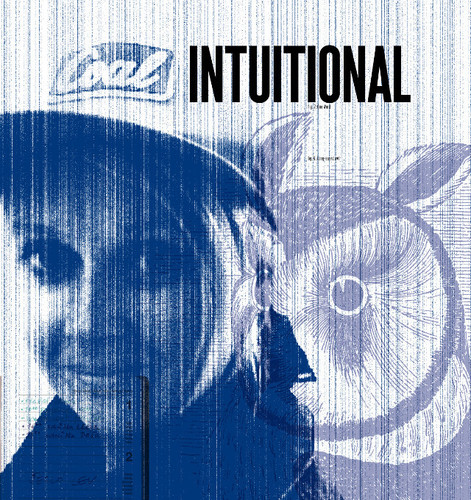 After studying Journalism and Media Studies at Charles University and Film Production at FAMU in Prague, she founded a production company nutprodukce and started to work as an independent producer. Her short film Graffitiger was nominated for the Student Oscar and she has recently finished a successful mini-series for HBO Burning Bush directed by Agnieszka Holland. She is now developing a new TV series for HBO and preparing four feature documentaries.

Favourite Song: Kanye West: I Am a God (album Yeezus)