This site uses cookies to help us provide our services, personalize advertisements and analyze web traffic. By using this website, you consent to the use of cookies.
More info
home . EP database . Pavlína Kalandrová
back 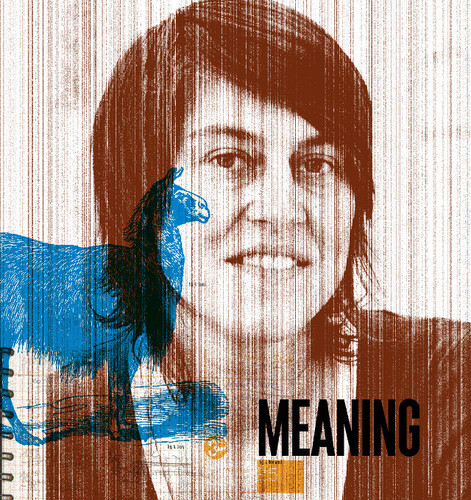 Studied Theatre Studies, Czech Language and Literature at Palacký University in Olomouc and she majored in Film Production at FAMU, Prague. She also studied abroad. In 2003 she established a production company Duracfilm. She cooperated with Czech film festivals as a producer of the festival news shown on Czech TV. Since 2007 she has produced documentaries, which were screened at FID Marseille, Jihlava IDFF, One World Prague, Shanghai IFF, Beijing IFF, Jaipur IFF, or AFO Olomouc. Her mission in Duracfilm is to produce documentaries on major international topics.

Duch a um – Opium lidstva / Soul and Art – Opium of the People (documentary) - directed by Andrea Slováková and Zuza Piussi, Czech Republic/Slovakia, focuses on the way of thinking and life of Catholic priests.

An Application for Asylum in the Czech Republic on Ecological Grounds - directed by William Lee, 20 mins, Czech Republic, 2010 – Producer