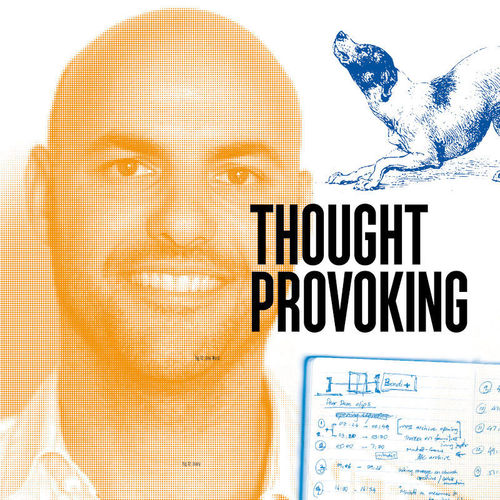 Pierre has 14 years of experience as a TV director and film AD where he worked alongside Ridley Scott, Wolfgang Petersen or Steven Spielberg. Pierre produced, wrote and directed his first feature-length documentary Dear Dom, released in March 2012, which became a box-office hit, running in the theatres for ten weeks and stirring lots of discussion and debate. Pierre is Malta co-ordinator for EAVE (European Audiovisual Entrepreneurs).

The Story of Nine (documentary) - a feature documentary introducing nine stories of nine women from different countries dealing with losing their job because of getting / being pregnant.

Untitled Immigration Project (documentary) - a documentary about the plight of hundreds if not thousands of African people who flee their countries every year in search for a better life. Malta is one of the chosen landing spots.

Favourite Song: U2 / Where the Streets Have No Name; Live at Slane Castle