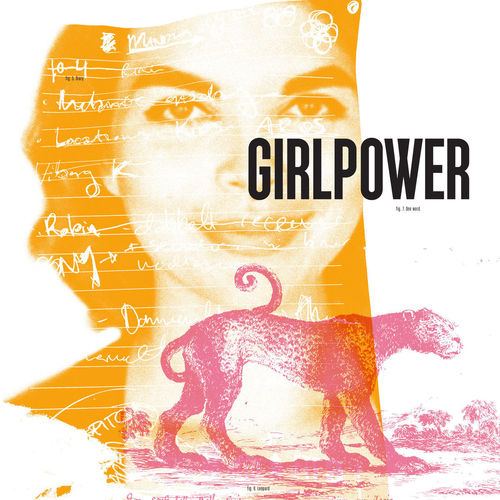 Puk studied Multiplatform Storytelling and Productions with a_specialty in producing and production management. She also has supplementary training in European Co-production and Management and communications in the creative industry. Since 2016, Puk has worked as a_producer for the production company GotFat Productions which is based in Aarhus, Denmark.

A motto: You better weeeeerk!

Combination of 2 colours: Mango and Pink