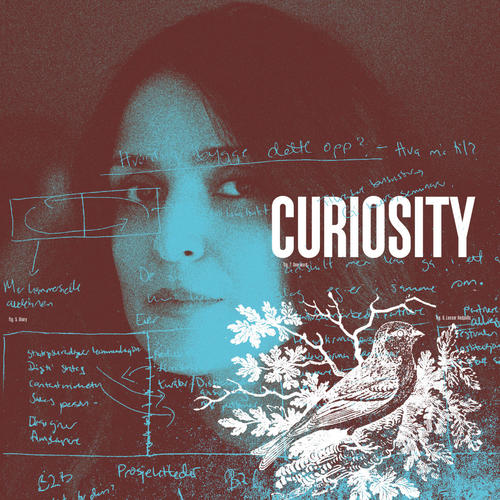 Racha Helen Larsen earned her MA in Visual Anthropology and Ethnographic Documentary at the University of Manchester before doing a second MA in documentary in Norway. She has worked with many major production companies in Oslo as a director and producer. In 2015 she ventured out to do communications for the United Nations before returning home to establish the production company Yellow Log. Last year, she was invited to take part in the Nordic Film Lab, the Future Filmmakers of the North.

Daniels Inferno (documentary) - in production; producer. Feature documentary. A coal mine, booming tourism and desperate researchers are scattered across the arctic landscape of the Svalbard archipelago. Premiere planned for 2022.

The Adults (documentary) - in development; producer. Feature documentary. A group of kindergarteners embark on a great adventure, which is to change their lives forever.

Matfat (documentary) - in development; producer. Documentary series. About food cultures’ impact on our relationship to nature and our surroundings.

Favourite song: The Doors - Break On Through (To The Other Side)

A motto: Art isn’t here to provide answers. It’s not meant to tell you what is true or false. Art’s great power is its ability to act as a mirror to society, not a cure for its illness.

Combination of 2 colours: Brown and Blue

Dream: It would be a dream to be able to alternate between living and working with film from Oslo and the farmhouse in Sicily with its amazing sea view. To have editing and film workshops at the property, while the company in Norway is set up to do bigger productions. Simultaneously, we would travel to different countries either through festivals or with our film projects, and collaborate with people and filmmakers from around the world.