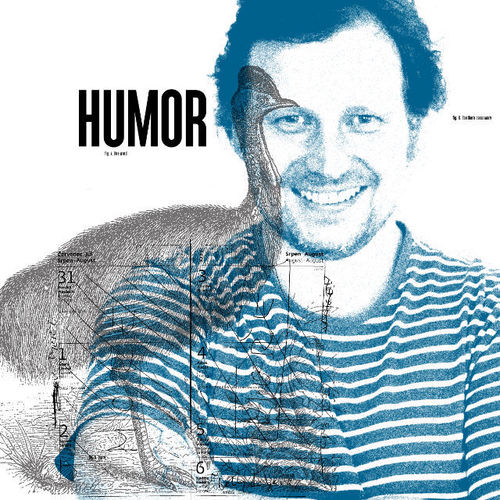 Radim Procházka is a prominent Czech producer. He is signed under 10 feature films, including 5 fictions that received Czech and international awards (e.g. Schmitke, directed by Stepan Altrichter, Busan IFF, Best Debut - Cottbus IFF). He is a member of European Film Academy and a mentor at the international department of the Prague film school FAMU. Together with Latvian producer Guntis Trekteris (e.g. Manskij‘s Close Relations), he coproduced a feature essay from the Latvian-Russian border called D Is For Divison, directed by Davis Simanis, now in postproduction.

Roma Brexit (documentary) - directed by Tomáš Kratochvíl. A documentary focusing on Great Britain. Tens of thousands of Czech and Slovak Romani have found a better life for themselves in Britain. Now the future is unstable.

Hornet in a Bottle (documentary) - directed by Vít Zapletal. A period drama in development, we’re looking for co-producers. Is it possible to find freedom within oneself in a communist regime? Or is it necessary to make a run for it?

Favourite Book: The Map and the Territory by Michel Houellebecq

One Word: Sense of humor

Combination of 2 Colours: Blue and Grey

Dream: When I worked in TV news many years ago, I repeatedly had a dream come true: I’m running though the building with "breaking news" text in my hand. There are digital clocks at every corner, and it’s slowly approaching 19:15, when the live broadcast starts. On the monitor, I can see the moderator adjusting his tie, but I simply cannot, just cannot, find the door to the studio where he’s sitting, waiting for me to bring him the message.