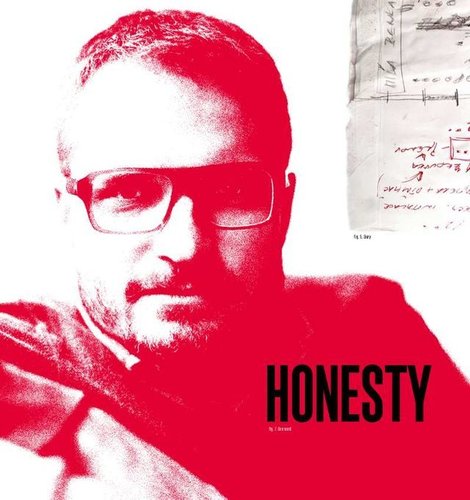 After graduating from the Faculty of Arts at Charles University, Prague, Radovan Síbrt went on studying directing of documentary films at the Academy of Performing Arts (FAMU). His works drew attention and received several awards (MRG, Domestic Violence). In 2010 he co-founded production house Pink, where he produced his graduation film On Decency. Pink has gained reputation for producing art films by an internationally acclaimed Czech artist Mark Ther (Enkel, Das wandernde Sterlein), but established also as a producer of major commercial as well as charity campaigns.

Cinema, mon Amour (documentary) - directed by Alex Belc. It is a film about passion and love for cinema told from the perspective of those who refuse to lose the battle, the ones who struggle to keep these places alive.

One word significant for your work: Honesty

One favourite object: Dummies of my daughters