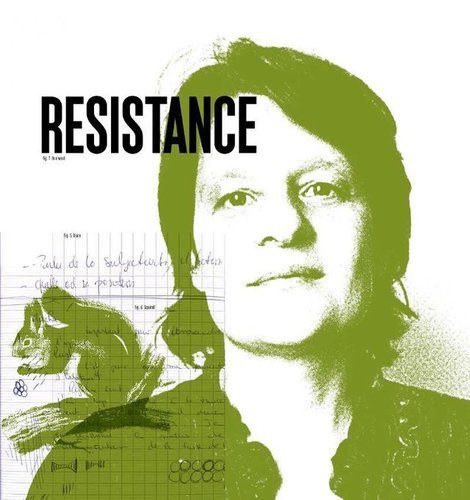 Rebecca Houzel is a documentary film director and producer. Aside from directing documentaries, she also acts as a producer for Petit à Petit Production, especially on Russian movies. Fluent in Russian, she has overseen writing residences with Russian authors, and is currently developing an international co-production with a particular interest in Eastern European countries.

See You in Chechnya (documentary) - by Georgian director Alexander Kvatashidze (Open Doors and Arte prize in Locarno/2013) is his personal story of the war experience.

180 Beats per Minute (documentary) - by Olga Darfy is a personal story about the 1990s in Russia.

One word significant for your work: Resistance