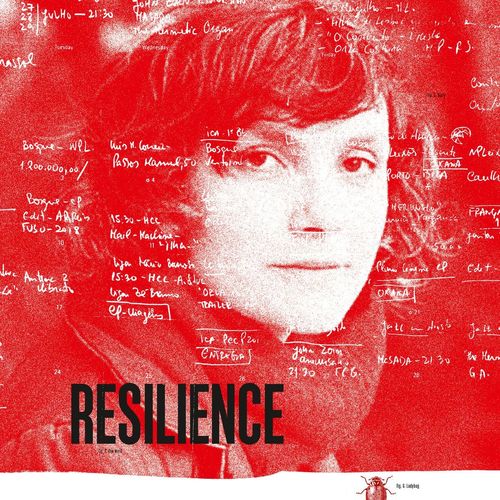 Renata Sancho studied Communication Sciences. She is a director and producer. She also works as an editor and script supervisor on feature films, documentaries and short films. In 2013 she founded Cedro Plátano, a film production company open to artistic creation in several areas (performance, visual arts, book publishing and theatre). With 59enConserva (Spain), she is co-producing a feature documentary by director Irene M. Borrego.

Aquilino Ribeiro (documentary) - directed by Mário Barroso, documentary about the writer, premiere in 2020.

No Porto de Leixões – Panorama (documentary) - In the Port of Leixões - Panorama is a journey with no dialogues inside the port of Leixões. Directed by Renata Sancho, documentary, 2020; producer.

A motto/ quotation defining your approach to filmmaking: "Cinema is an invention without a future." – Louis Lumière

Combination of 2 colours: Red and white

Dream: “Heaven is a place where nothing ever happens” “Fox in the snow, where do you go to find something you could eat?” “Sunning by the sea while waiting for a boat to arrive” “Running late to get the first train to the harbour.” “Eating ice-cream at the riverside while walking the dog”