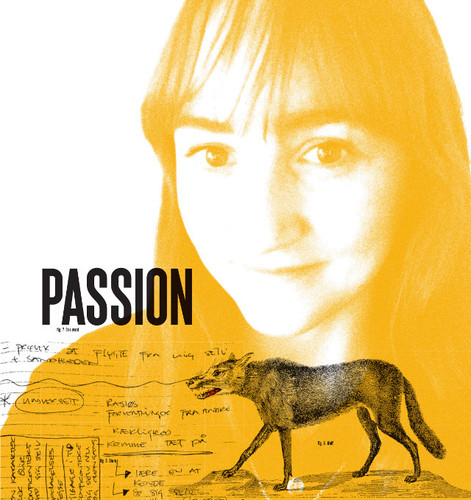 Rikke Tambo Andersen works as one of two producers at Bullitt Film ApS. She holds a BA in Film and Media Studies, with a background in Management of Creative Business Processes at the Copenhagen Business School and Super16, the Danish Independent Film School/Union of Filmmakers, where she holds the position of the Chairwoman. Rikke has a great passion for strong and relevant stories, but also for experimenting with the film language and style.

Den Nat Vi Faldt/ The Night We Fell (documentary) - Directed by Cille Hannibal, a film about finding your way back to life, when you lose someone you love, 45 min, creative documentary, with support from DFI.

The Penultimate (fiction) - The Penultimate is the title of Jonas Kærup Hjort's debut feature, an absurd black comedy about a human being's travel into darkness. Now in post-production.

A Colombian Family (documentary) - Directed by Tanja Wol, a documentary feature about the end of a 60-year war and the beginning of peace, 80 min.

Kærester/Lovers (documentary / fiction) - Feature hybrid-fiction about the pain and joy of love and relationships, 120 min.

Raven and The Seagull (documentary) - The relationship between Greenland and Denmark is shaped by a history of colonialism. The filmsets out to dispel some of the myths and prejudices that persist to this day. 80 min.

Dream: I almost only remember the bad dreams, unfortunately. A classic dream is me rescuing my family and friends from a collapsing building over and over again. Scary – but I always succeed in the last minute.