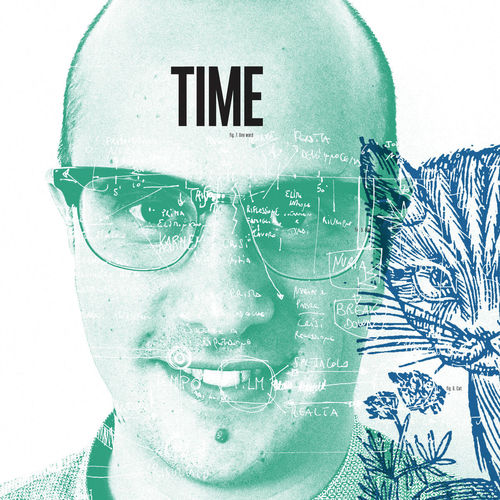 After studying Art History in Venice, in 2010 Roberto was awarded a PhD in Visual Cultures from Goldsmiths (London). He has been teaching film and visual cultures in the UK and in Turkey for several years and published his research in academic journals and other publications. With more than ten years’ experience as a film and creative producer for international projects, in 2016 he moved back to Italy, establishing Altrove Films. He is member of Doc.It, EAVE MW, BOSCH Network and ENPACT Berlin.

Wu Ming and the art of radical resistance - dir. by Armin Ferrari, 80 min, Italy, pre-production; producer. A journey in Italy through the voices of Wu Ming, the radical anonymous collective of writers and activists. Premiere planned for 2021.

Uncertain freedom: the story of A. (documentary) - directed by Manuel Coser, 75 min, Italy, in production; producer. How is life after 48 years in prison? World premiere at One World - International Human Rights Film Festival 2021

Favourite song: Nick Drake – One of These Things First

Favourite book: The Sirens of Titan by Kurt Vonnegut

A motto: “Make visible what, without you, might perhaps never have been seen.” Robert Bresson

Dream:
I am sitting on my sofa, drinking prosecco, having a serious conversation with my two cats, Minnie & Tullio, in their human-size splendour, about the last season of Twin Peaks.