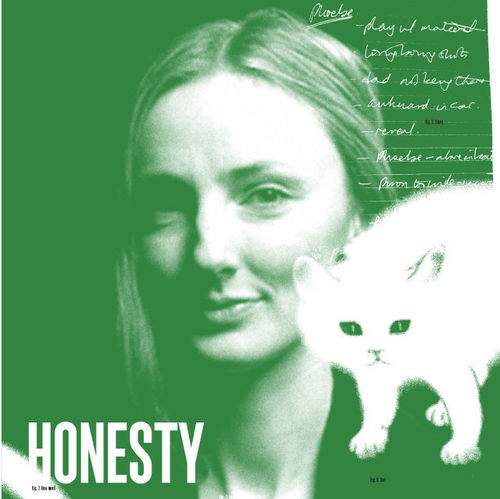 Ruth Reid a Scottish BAFTA-nominated producer based in both the UK and Sweden. For over ten years she has been producing documentaries for network broadcast and cinematic distribution. She is currently working on a slate of documentaries and this year was selected for Eurodoc with her feature Scheme Birds.

Approach to Filmmaking: This is a privilege.

Combination of 2 Colours: Green and White