This site uses cookies to help us provide our services, personalize advertisements and analyze web traffic. By using this website, you consent to the use of cookies.
More info
home . EP database . Sára László
back 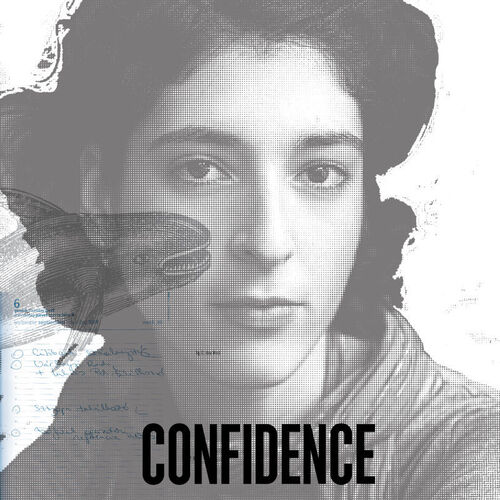 After graduating from the Budapest University of Theatre and Film, Sára continued her education at the Producers’ Faculty of ESRA in Paris. During her internship at Les Films du Poisson she participated in the development and production of creative documentaries. After returning to Hungary in 2007, she co-founded the Campfilm Production Company. She produced documentaries, several short fiction projects, commercials and music videos, as well as corporate and image films.

Harm (documentary) - a dramatic documentary about the emotional background of selfcutting

Soft Rain (fiction) - short fiction film that centres around an adolescent boy, who, unable to express his feelings in a normal way drifts unstoppably towards self-inflicted injury