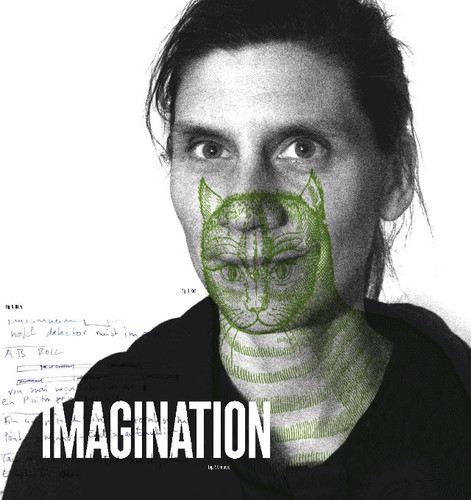 Sarah is a film producer and curator focusing on art films. In 2003, she founded the arthouse video archive Filmgalerie Alpha60, and in 2007, she initiated the experimental screening series Reihe Experimentalfilm and its festival offshoot, Avantgarde ist keine Strömung. In 2011, she founded production company Vitakuben. Vitakuben supports and promotes artists working mainly with the moving image, both in an exhibition context and within a cinemaspecific framework.

After Midnight - by Loretta Fahrenholz was shot in June and will be first shown at a museum show.

Textur des Vesuv - is a working title of a film by Maya Schweizer, the project is in development.

We Are Not Like Them - directed by Declan Clarke, 45 min, Germany/Ireland, 2013; executive producer

Approach to Filmmaking: Everything is possible

Combination of 2 Colours: Green and Black

Dream: Walking in a forest, walking on stones, walking really high and then I look down and I tumble and for some reason I start flying.