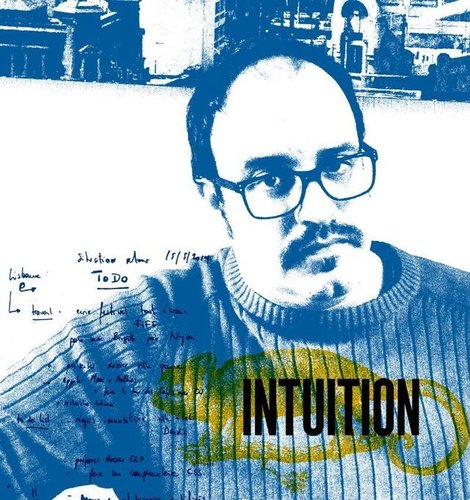 After completing his film directing studies at the IAD, Belgium, Stefano Tononi founded Cronopio film dedicated to the development and production of independent films and projects. In 2005, he moved to Montevideo, Uruguay where he started his career as a producer and director. He participates in the creation of the Uruguayan film council, and produced four documentaries supported by Swiss, South American and Uruguayan funds. Today he is producing his fifth documentary with Cronopio film.

Children of War - by Mariana Viñoles, is a story about the journey of Syrian children and their families to Uruguay.

Carolina’s World - directed by Mariana Viñoles; producer. An intimate film project about a young Down Syndrome woman. It talks about love and relationship between two women with different life experiences.

Favourite Book: Kafka on the Shore by Haruki Murakami

Approach to filmmaking: "Lets’ do it."

One word significant for your work: Intuition